The Art of Deco, Interview with Anna Agapova about the inspiration 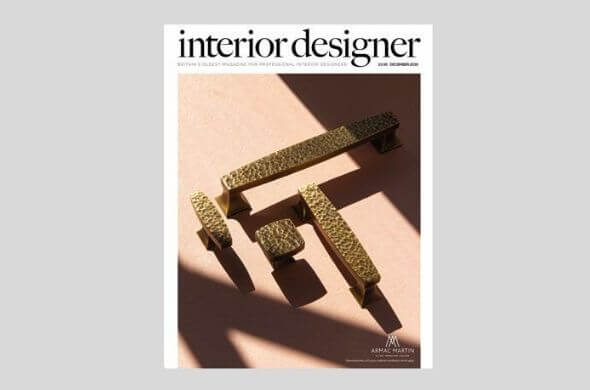 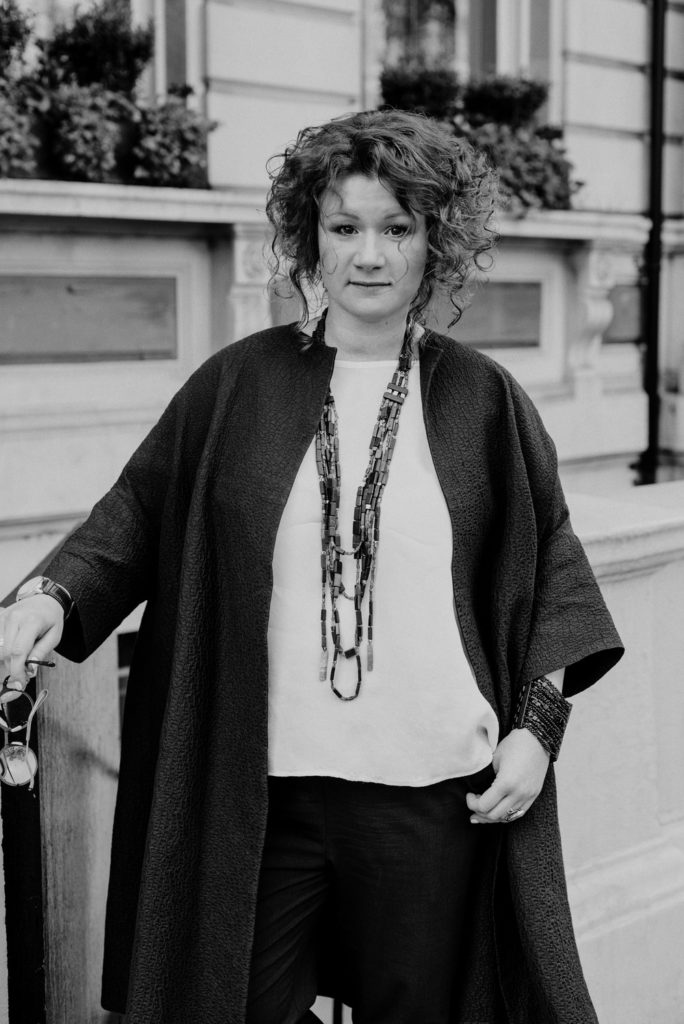 If you could go back and design in a different period of history, when would it be and why?

My creative journey began in Russia where Avant-garde was especially popular, but to me personally, Art Deco felt like a style I could relate to much more. Art Deco as a style is intentionally expensive and is aimed at the middle classes, which is why it was carefully avoided in the soviet times. Unlike the stern and functional style of Avant-garde architecture Art Deco was not trying to build the new and just world of the future. It simply allowed one to enjoy life in the here and now. This style combined everything that its authors loved so much, the exotic style of the East, historic themes, new technologies, expensive materials and modern art, especially cubism. Cocktails, jazz and art deco brought to London, Paris and Milan the joy and excitement of life that enveloped America, which had not suffered the destruction of the First World War. This is the style that has always opposed pessimism. This style always inspired me and can easily be seen in our furniture and lighting collections.

Much like a workout anthem, what kind of music inspires you at work?

I am very musical and have worked out a system for myself. For example, when I am considering a client’s offer I prefer to listen to classical music. This increases my concentration. Mozart is especially good for it. Scientists even have a term called the Mozart Effect. However, Beethoven is my all-time favourite. When I am working on a concept, I choose music without lyrics, like Brian Eno. As the deadlines and project delivery dates draw near, I prefer pop music. I love The Beatles. Before the final presentation of the concept to the client I chose rock music, which fills me with confidence.

Which iconic figure, past or present, would you love to design a home for?

I love complicated challenges and this is why I would like to design a home for Leonardo da Vinci, the universal human being and genius. He was an engineer, scientist, sculptor and artist who never stopped searching. To design a home for a person who works at this pace would be a real challenge for me. The task would be made even more complicated by the fact that not much is known about Leonardo’s personal life. He used encrypted messages for his diary entries and even after deciphering them the researchers did not get that much information.

What film or television series for you encapsulates the perfect on-screen interior?

I prefer film directors who use architecture for visual effects. In Metropolis by Fritz Lang, Art Deco was chosen as a style for the anti-utopian city, and in The Grand Budapest Hotel the architecture defines the story line; the intertwining of a stolen painting and the love stories would not have happened had the hotel layout been differently. The characters would not have behaved like hopeless romantics and ironic sceptics had they existed in a different reality.

I consider Dogville to be one of the most powerful modern films, making one doubt the role of an architect. The plot takes place in a cartoon city where everything is empty, featureless and strictly functional. The architecture is abstract, it is just the background where the social drama unravels.

Name another designer working now whose sense of style you admire?

I am very focused on textile design at the moment as I am getting ready to launch my second collection, so I would like to reveal the name of my teacher mentor who I admire endlessly, Bernie de Le Cuona. When I see her design there is no doubt in my mind that this is real art.

WHAT HNW CLIENTS VALUE MOST WHEN CHOOSING AN INTERIOR DESIGN FIRM